A delegation of MEPs has expressed concerned that a fund of over €22m available to help redundant Dell workers could go unspent.

The delegation from the Employment Committee of the European parliament said it would be 'an absolute disgrace' if the fund of over €22m available to help redundant workers to seek retraining and employment was not spent.

The Parliaments employment committee headed by French MEP Elizabeth Morin-Chartier, which includes Irish MEPs Prionsias de Rossa, Marian Harkin and Joe Higgins, met with the Dell Redundant Workers Association in Limerick, to hear of their experiences about how the European Globalisation Fund is being administered.

The Association, which represents 2,800 workers made redundant since the closure of Dell, told the delegation that the fund was being hampered by inflexibility and red tape.

In the eight months since the administration of the fund began only 21 temporary jobs have been created, 60 individuals have gone on CES schemes, and only 53 start up businesses have been supported.

Ms Morin Chartier said changes need to be made to make the fund more efficient in its delivery to workers, in the interests of all workers across Europe who have been made redundant.

She said maximum flexibity was the key.

Ms Morin Chartier said the experience in Ireland will form part of a report to the EU on the future delivery of the fund.

Prionsias de Rossa said the allocation of the fund is not working because Government agencies such as Fás charged with delivering the fund, are working to a set of pre-existing rules, which are hampering the funds implementation.

He, along with his colleague MEP Marian Harkin, said it would be a disgrace and lost opportunity if the fund was not to be utilised and had to be sent back to Europe. 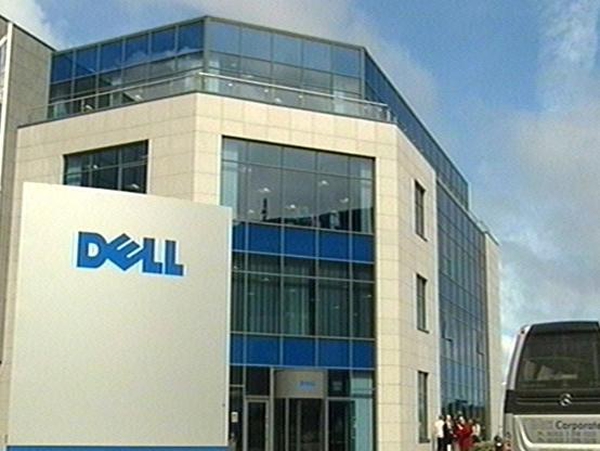