Pupils in Ireland miss on average 12-13 school days every year, according to new figures released by the National Educational Welfare Board today.

School attendance data for the years 2006 to 2008 shows that absentee levels have remained stable in recent years.

At primary level, pupils miss an average of 12 days a year, while at second-level the figure is 13.

A total of 12% of primary school children and 17% of secondary pupils miss more than 20 days per year.

Rates of non-attendance are higher in urban than in rural areas.

Absenteeism is also higher in vocational, community comprehensive and in disadvantaged schools.

The National Educational Welfare Board has found Irish absentee levels are similar to those in the UK. 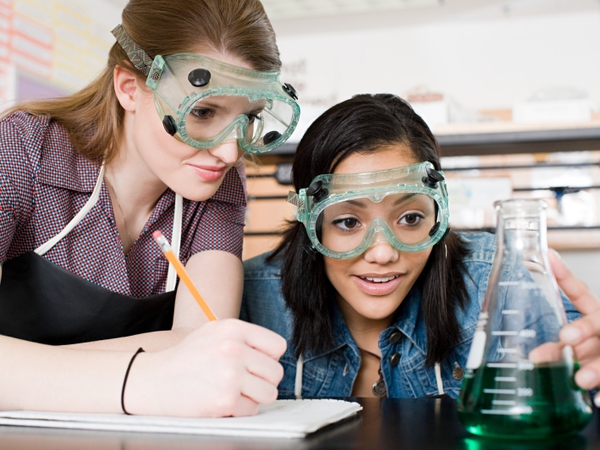