A man has appeared in court charged in connection with a shooting incident in Limerick city on Monday night in which a man in his 20s was seriously injured.

Shane Mason, 28, of Sean Heuston Place in Limerick, was charged with possession of a firearm and ammunition with intent to endanger life.

He was remanded in custody to appear in court again on 3 June.

Meanwhile, the victim of the shooting remains in a critical condition in hospital. 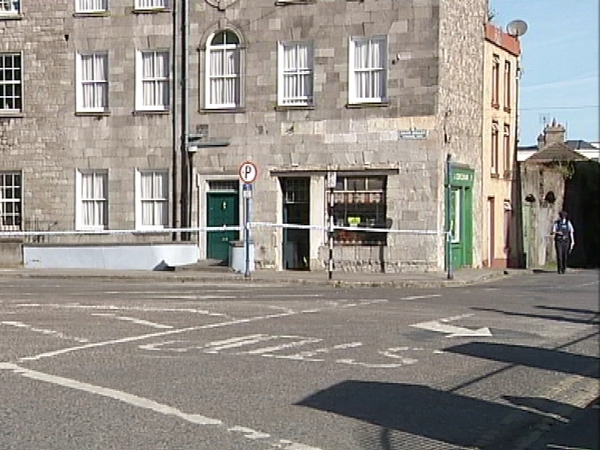