The bodies of the two Tipperary men missing off Helvick Head have been recovered.

Naval divers located the two bodies in 24m of water off the Co Waterford coast shortly after 11am.

The Naval Service said: 'The divers brought the bodies to the surface at 11.20 and transferred them to the RNLI who brought them ashore.'

John O'Brien and Pat Esmonde had been fishing in a dinghy on Sunday when they got into difficulty.

Both men were in their mid-30s and from south Tipperary. 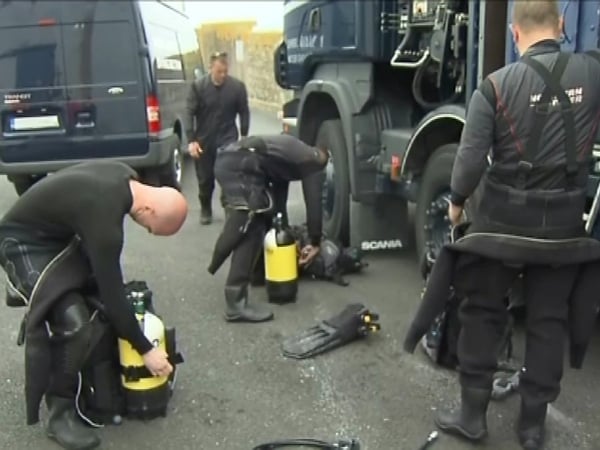 Waterford search called off for night