A man is being treated for serious injuries following what gardaí believe was a gang-related attack in Limerick city last night.

Three people have been arrested and are being questioned about the incident.

The shooting happened at around 9.20pm at St John's Square.

The victim, who is in his 20s, was in a car along with two others when a man approached and fired a number of shots.

The injured man was taken by car to the Mid Western Regional Hospital, where his condition is described as critical.

Gardaí initially believed he had died, but the early reports were incorrect.

It is understood he was shot in the head.

The Emergency Response Unit and members of the Armed Regional Support units were on duty in the city last night.

Members of the ERU were on the scene almost immediately, as they were patrolling nearby.

Gardaí said two men and a woman were arrested in follow up searches a short time after the shooting.

They are being held at Roxboro and Henry Street garda stations. 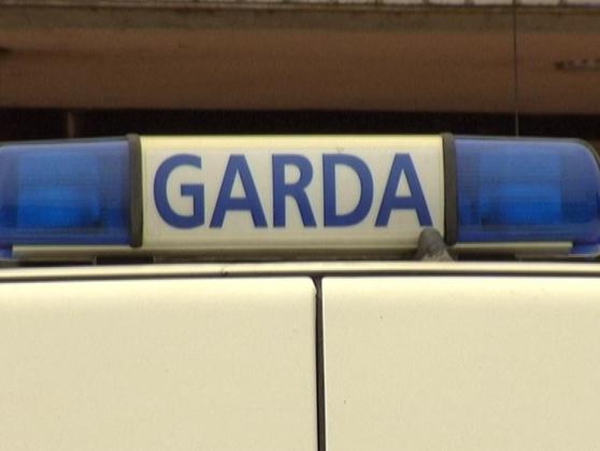