Ten people have been arrested in Kilkenny as part of an investigation into the abduction of former Kilkenny hurler Adrian Ronan and his wife in November last year.

One of the people in custody is believed to be a leading member of a criminal gang from Dublin's north inner city.

All ten people arrested have been part of the gang's operations and have been suspected of being involved in similar abductions.

Mr Ronan, his wife Mary, and their three children were targeted by a gang who attempted to rob the Bank of Ireland branch in Kilkenny city.

Mrs Ronan was held while her husband was forced to go and take a sum of cash.

The gang failed in its attempt to steal money and no-one was harmed in the incident.

Mr Ronan works at the Bank of Ireland on Parliament Street, Kilkenny.

Gardaí carried out a number of searches in Dublin this morning.

Six men and four women in their 20s and 30s were arrested.

The ten are being detained in various stations throughout the southeast in counties Kilkenny, Carlow and Waterford. 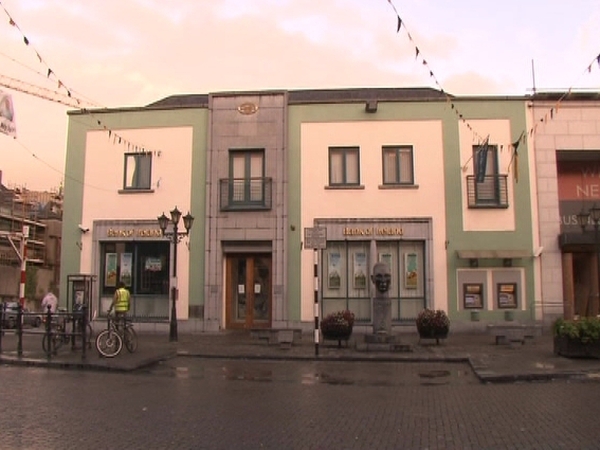