On the final day of her official visit to New York President Mary McAleese attended the city's official commemoration of the Great Famine at the Irish Hunger memorial in lower Manhattan.

Much of President's McAleese's four day visit to New York has centred on events commemorating the Famine.

This morning the President attended a ceremony at a synagogue where over 150 years ago members of the Jewish community collected money for famine relief in Ireland.

The Mayor of New York Michael Bloomberg also participated in the event.

Her visit ended this afternoon when she attended the official New York commemoration of the Famine at the Irish Hunger Memorial in Battery Park. 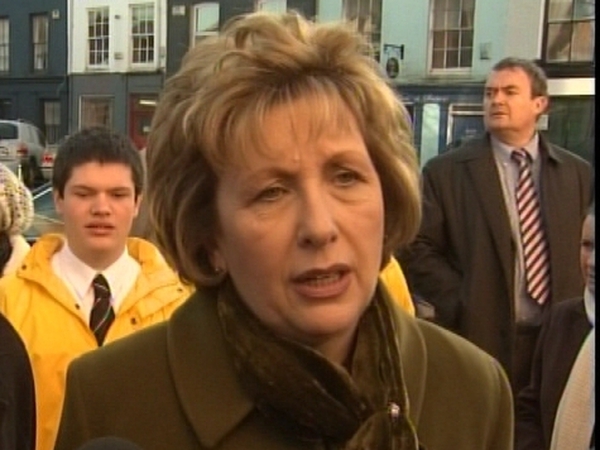