Minister for Justice Dermot Ahern has said the arrest of two men, at what is believed to have been a bomb-making factory in Co Louth, was part of an ‘intensive’ and ongoing garda operation against dissident republicans.

Speaking to RTÉ Radio's This Week Programme today, Mr Ahern said a major engineering operation designed to cause an explosion was in progress at the Dundalk premises.

Minister Ahern said last night's discovery re-enforced the view that the threat of dissidents is ‘severe’.

The two men, one in his 30s and the other in his 50s, arrested yesterday are still being detained for questioning at Drogheda Garda Station.

A large force of armed gardaí led by detectives from Dundalk raided outhouses at a premises in Mount Pleasant just north of the town and close to the border at around 7pm last night.

There they found two men working on an improvised bomb.

Inside a covered trailer they found two large gas cylinders, which were being modified to be used either as mortars or to be packed with explosives and the whole unit used as a large bomb.

It is believed the trailer was due to be moved in the very near future and used to attack a security force target or destroy a town centre in Northern Ireland.

This is a significant breakthrough in the fight against dissident republicans and gardaí believe lives have been saved as a result of this planned operation.

The area remains sealed-off as garda forensic experts are due to resume their examination of the scene later this morning.

For several weeks gardaí and the Police Service of Northern Ireland have been working on a major surveillance operation against dissident republican groups.

They have suspected for some time that dissident republicans were planning a major bomb attack in Northern Ireland.

As a result two weeks ago a number of arrests took place.

Surveillance work by both police forces has continued. 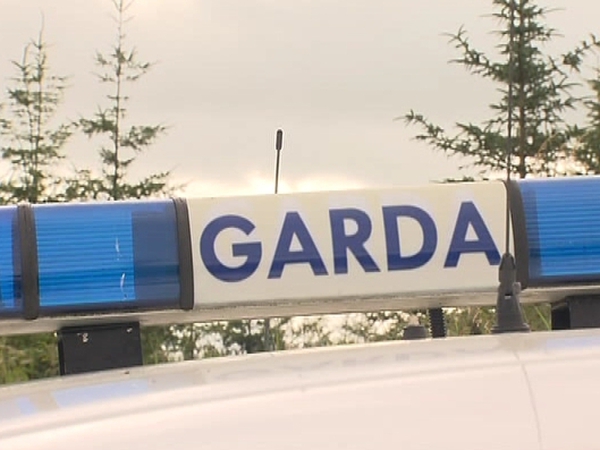