The Chinese market for Irish pork has reopened 18 months after the dioxin contamination scare forced the withdrawal from world markets.

It follows a meeting between Agriculture Minister Brendan Smith and his Chinese counterpart Han Changfu in Beijing earlier today.

Irish pork products have been off the menu in China since December 2008 and the country is the last market to reopen to Irish pork since the recall.

The discovery of high dioxin levels in animal feed used on Irish farms led to a shutdown of markets worldwide.

Minister Smith said: 'I am delighted that the Chinese market is once again fully open to Irish pigmeat. I believe there will be potential immediately for €20m in trade, and this can be built on significantly in the years ahead.

'Considering the size of the Chinese market and the expected growth in consumption of meat products it is vital that Ireland is positioned to take advantage of that market.'

Bord Bia hopes to increase that to 12,000 tonnes in the medium term.

Most of the pork goes into the food-service industry.

One of the attractions for Irish pork exporters is the Chinese demand for feet, heads and ears, which are not popular elsewhere.

While one food scare may have kept Ireland out of the Chinese market in 2009, another one helped Irish exports.

Irish food exports to China grew by 44% last year and are expected to grow further in 2010. 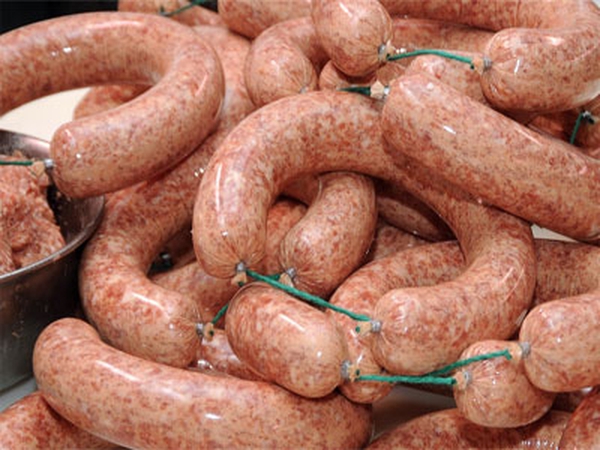