The euro fell to its lowest level against the US dollar in more than four years this morning.

The drop in the single currency happened after Germany moved to clamp down on speculators.

Meanwhile, the European Commission says it fully understands why Germany banned some short-selling of bonds, stocks and transactions in credit default swaps, but it would be more effective if co-ordinated across the European Union.

'We fully understand why the Germans have made their decision,' Commission spokesman for internal markets Chantal Hughes told a news briefing.

'We believe the action would be all the more effective if co-ordinated at the European level,' she said.

Asked if the euro was under speculative attack, she said: 'The Commission understands why, in certain cases, when there is a downward spiral, it can make sense indeed to temporarily suspend naked short-selling.

'It's been done in the past, so we do understand the reasons behind the German decision,' she said.

What is naked short-selling?

Short-sellers borrow shares, sell them and then buy them back when the stock falls and return them to the lender, keeping the difference in price.

'Naked' short-selling is when sellers do not even borrow or own the shares that they are offering for sale, this pushes the price down.

Short-selling on Irish listed banks has been banned here since September 2008.

The ban on short-selling does not apply to other equities, Government debt or Credit Default Swaps. 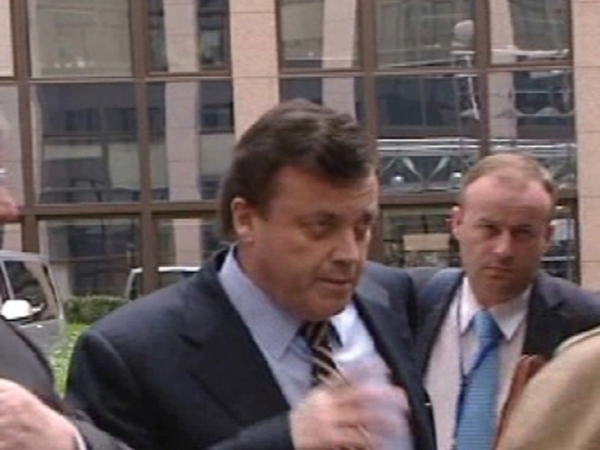