The Civil Public and Services Union has become the first union to reject the Croke Park pay and reform agreement.

The CPSU, which represents around 13,000 lower paid civil servants, voted against the proposals by over two to one - with a margin of 67% against and 33% in favour.

Further ballot results from individual unions are expected over the coming weeks, however the final verdict of the public service unions may not be known until mid-June when the two largest unions - IMPACT and SIPTU - complete their votes. 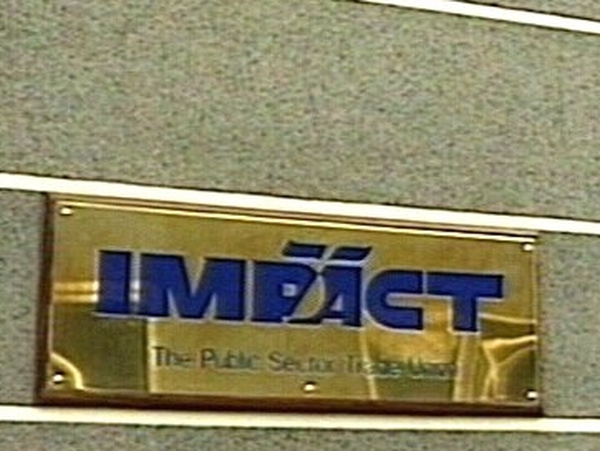