The President of NUI Maynooth has said universities would respond in a reasonably favourable way to a request by the Minister for Education that they consider the introduction of bonus entry points for Leaving Certificate mathematics.

Professor John Hughes said a decision on whether to introduce bonus points would be taken by the academic councils of individual universities.

Prof Hughes said he would be 'broadly speaking' in favour of such a move.

However, he warned that bonus points were by no means a panacea to the problem of a low uptake of maths and science subjects at third level. He said there were arguments in favour and against the bonus point proposal.

There are concerns that introducing bonus points for maths could have a distorting effect on the subject choices made by students.

Prof Hughes also said there were concerns that those pursuing high points courses, such as medicine or law, could opt for higher level maths simply to achieve those points, but without the intention of going any further with the subject.

Mr Hughes said he agreed with Minister Mary Coughlan that bonus points could only be part of a wider look at the teaching of maths in schools.

The University of Limerick already offers bonus points for maths. 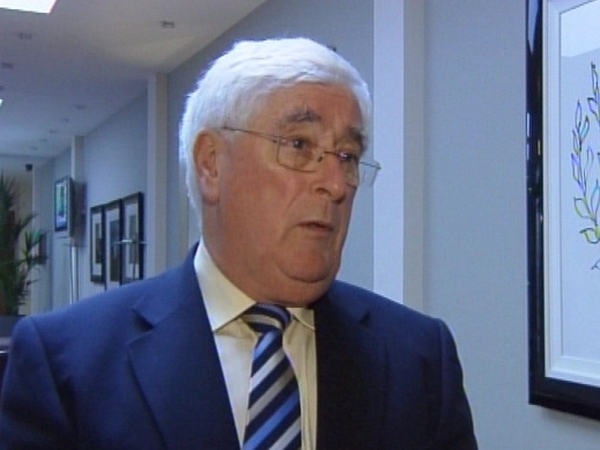