Police in the North investigating the car bomb last month outside Palace Barracks in Holywood, Co Down, have released a 34-year-old man without charge.

He was detained yesterday morning in the Dunmurry area near Lisburn.

On 12 April a taxi driver was forced to ferry the bomb to Palace Barracks, a military base which includes the MI5 facility.

An elderly man suffered minor injuries when the device exploded while the area around the barracks was being evacuated.

The bombing was timed to coincide with the devolution of policing and justice powers from Westminster to the NI Assembly.

A dissident republican group claimed responsibility for the attack. 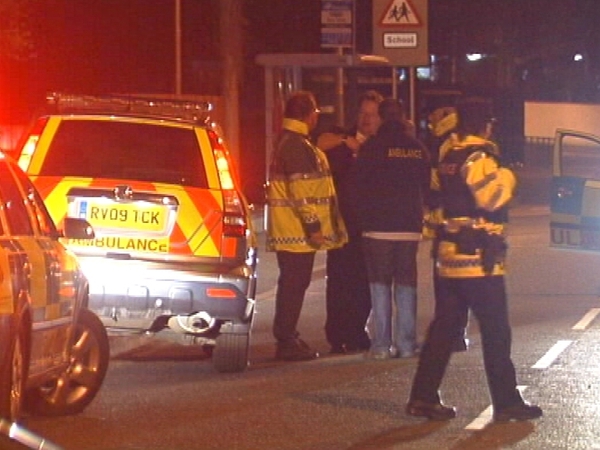