A 19-year-old Dublin man has been jailed for life for what was described by a judge as the brutal, savage and sadistic murder of two Polish men in Drimnagh in 2008.

Mr Justice Liam McKechnie said there was something profoundly sinister about the way David Curran attacked the two men with 'lethal accuracy' when he stabbed them through the skull with a screwdriver.

He said it left a chilling feeling as to what kind of man could do this and he did not hesitate to agree with yesterday's jury verdict of murder.

Victim impact statements were delivered on behalf of the families of both men by their former employer Alan Kennedy.

The families described their continuing sense of loss and pain following the murders.

Mr Kalite's parents said his death left them with the deepest scars. They said a stranger had decided the future of their hard-working son who had never harmed anyone in his life.

The family of Mr Swajkos said he was full of life and hopes and dream, but they were destroyed in just minutes in February 2008.

David Curran apologised to the families through is lawyers. He was then jailed for life. 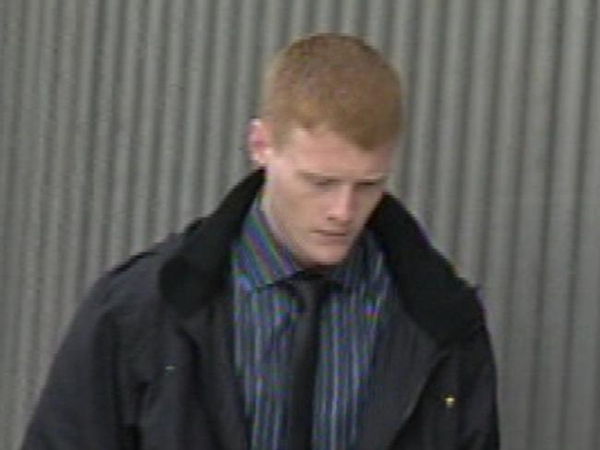