NAMA Chairman Frank Daly has said developers and other borrowers will have to be realistic and transparent when they submit their business plans to the agency.

Speaking on RTÉ’s News At One, Mr Daly said 'everything is on the table'.

He said some borrowers may be required to sell non-income producing assets, including so-called 'trophy homes', to generate cash to support their own operations.

He added many borrowers had not yet abandoned the extravagant mindset from 2003 to 2007.

NAMA has held face-to-face meetings with the top ten developers or their representatives.

It has almost completed the transfer of the first tranche of loans. The discount on them will be 51%.

Addressing the Leinster Society of Chartered Accountants today, Mr Daly raised big questions about Ireland's planning process in the past.

He asked how many shopping centres or apartment developments a medium-sized town could accommodate.

Mr Daly also said one of the more baffling features of the boom was that banks seemed oblivious to other lenders who were financing similar developments in the same area.

Mr Daly also defended the cost of professional services used by NAMA, describing it as 'low' and adding that the cost of these services would be recouped from the banks. 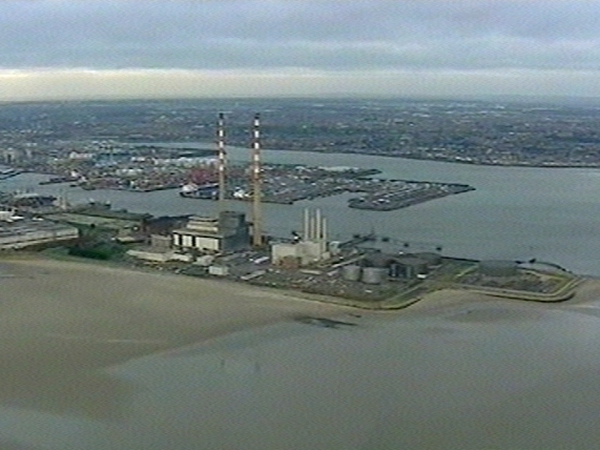