Ireland has received a final warning from the European Commission over its failure to comply with a Court of Justice ruling.

If action is not taken quickly, Ireland faces the prospect of daily fines being imposed for its failure to amend laws on environmental impact assessments or EIAs.

The aim of the EIA Directive is to ensure that projects likely to have a significant impact on the environment are assessed before they are authorised so that people are aware of the possible effects.

The original case, which resulted in this warning, dates back to November 2008 and related to fish farm developments.

EU Environment Commissioner Janez Potocnik said: 'I urge Ireland to adopt the necessary improvements to its legislation as quickly as possible.' 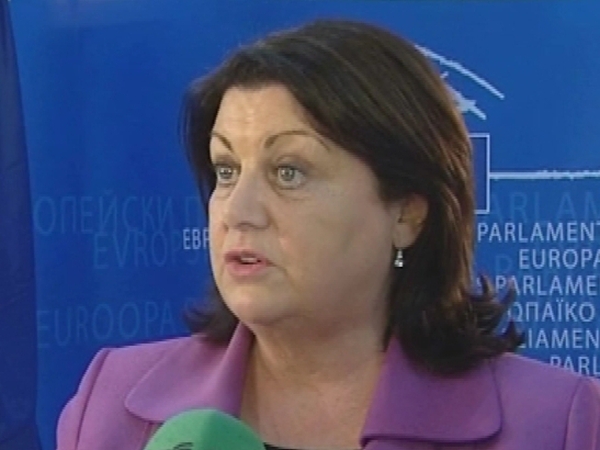