James Dillon, of no fixed abode but from Limerick city, was due to go on trial for the 35-year-old's murder at the Central Criminal Court in Dublin this morning.

After he pleaded guilty, Dillon was remanded in custody and is due to be sentenced tomorrow.

Mr Collins, a father-of-two, was shot in the back at his amusement arcade in Roxboro Shopping Centre in Limerick on 9 April last year.

His father, Stephen Collins, said that the family had been threatened after a cousin provided evidence which led to a member of a criminal gang being sentenced to seven years in jail in 2005.

Dillon, who is originally from the south side of Limerick city, was charged with Mr Collins' murder and his trial was due to begin today.

But before a jury was sworn in, his Defence Counsel Patrick Gageby asked if the charge could be put to him. Dillon then pleaded guilty to murdering Mr Collins.

The case was then adjourned to tomorrow morning when it is likely that victim impact evidence on behalf of Mr Collins' family will be heard, before Dillon is given the mandatory life sentence for murder. 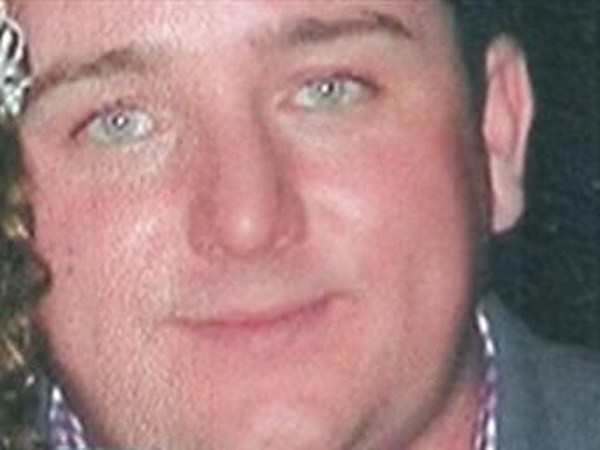