The National Asset Management Agency (NAMA) has begun the transfer of some €10bn loans from Anglo Irish Bank.

The discount applied to Anglo's first tranche is expected to be close to 55%, subject to additional data checks and foreign exchange rates at time of the final transfer.

The loans are being acquired in two phases. Over the past weekend, NAMA acquired loans with a nominal value of €4bn.

The transfer of the residual Anglo loans in the first tranche, the remaining €6bn, is expected to be completed next weekend.

This brings the total value of loans acquired by NAMA from five institutions - AIB, Bank of Ireland, Anglo Irish Bank, Irish Nationwide and EBS – up to €10bn. 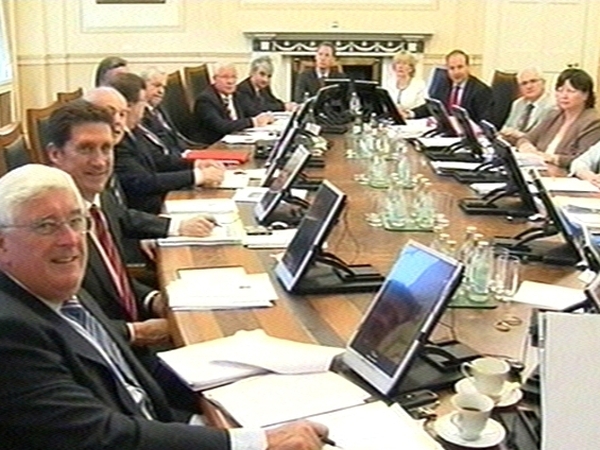