A 26-year-old man has appeared at a special sitting of Tullamore District Court, charged with recklessly discharging a firearm in the Co Offaly town.

Stephen Murphy, of Arden View in Tullamore, is accused of firing two shots into the front door of a house at Cluain Darach in Tullamore last Monday.

He faces a further charge of possession of a firearm in suspicious circumstances. 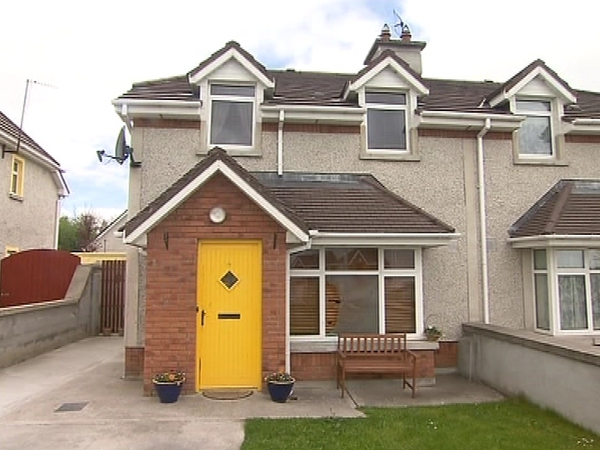