The Taoiseach has warned that strikes and unrest in the public sector would cost jobs.

Mr Cowen said the best way forward was represented by the Croke Park deal, which he described as a 'win-win' agreement.

Speaking at the Fianna Fáil commemoration of 1916 at Arbour Hill, Mr Cowen said any programme of strikes ruptured labour relations and unrest in the public sector would hinder economic progress and in turn into mean job losses.

He said as Ireland faced into its economic difficulties, we needed to maintain a unity of purpose and to ignore what he called the 'foghorns of negativity'.

Describing the Croke Park deal as a win agreement he said it was about the common good and would underpin jobs and help restore prosperity.

Quoting Seán Lemass - who he said had little time for those who talked down their country's prospects - the Taoiseach insisted the indications were that there would be economic growth next year.

He told the audience he was proud of the determination and resilience so many people were displaying in battling the recession.

Speaking on RTE's This Week, Peter McMenamin, General Secretary of the TUI, which has come out against the deal, reiterated there would be no industrial action this side of the Summer. 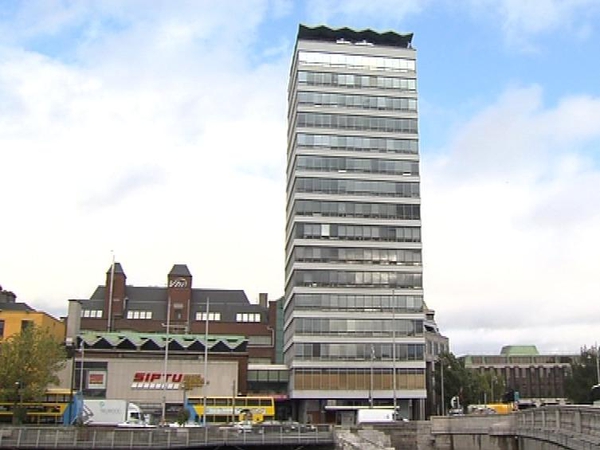