Four missing West Virginia coal miners were found dead today, nearly five days after an explosion that killed 25 others trapped them deep underground at a Massey Energy mine.

The death toll of 29 from the blast on Monday at the Upper Big Branch operation, about 48km south of the state capital Charleston, makes it the deadliest US mine disaster in nearly 40 years.

Yesterday rescuers retreated for the third time after thick smoke foiled their efforts to reach the miners.

Rescue teams reached one of two chambers where the missing miners may have taken refuge but found it unused. 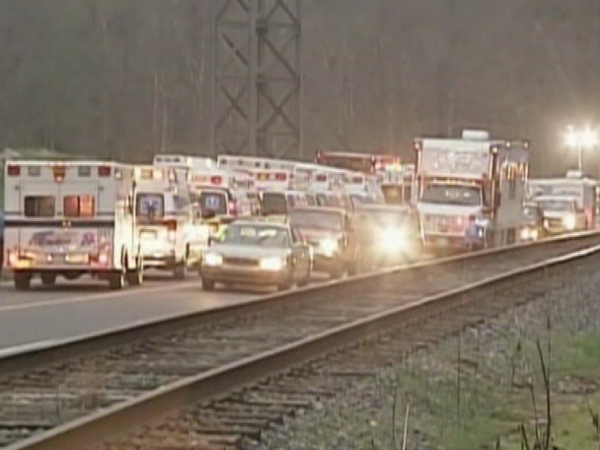 25 killed in explosion at US coal mine