The Irish Medical Organisation has published proposals for a universal health coverage system, which would be free to all at the point of access.

At its annual conference in Killarney, the IMO said the system could be funded through expanded taxation or a social insurance model.

IMO president Sean Tierney said access to services would be based on medical need only and not on ability to pay.

The IMO says under the plan, patients could not buy private health cover to side-step waiting lists.

Costings for the system have not been published, but the IMO says it would be affordable and have cost-containment measures.

At the conference, doctors also called for the Government to introduce measures to reduce the State's drugs bill, particularly through greater use of generic brands.

The IMO said around €300m a year could be saved if its proposals were adopted.

One of the recommendations is that patients who opt for a brand name drug rather than a generic would have to pay the difference. 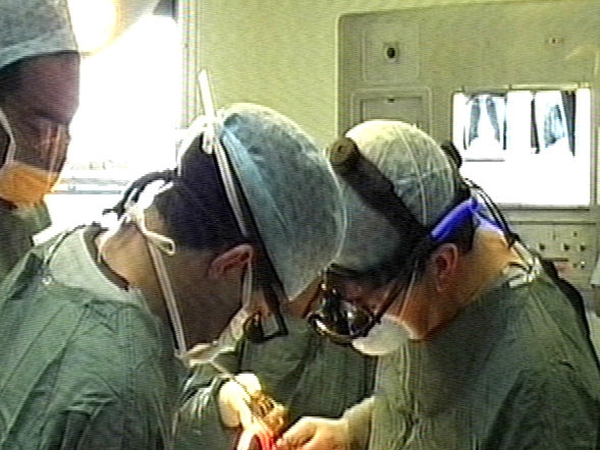