Rupert Murdoch has said Google and Microsoft access to newspapers owned by his company, News Corporation, could be limited to a ‘headline or a sentence or two’.

In an interview, he confirmed his intention to charge for access to his titles' websites.

He said he did not expect search engines would pay for access to newspapers.

‘We'll be very happy if they just publish our headline or a sentence or two and that's followed by a subscription form,’ he said.

The Australian born 79-year-old dismissed concerns that readers used to getting news on the internet for free would be reluctant to pay.

‘I think when they've got nowhere else to go they'll start paying,’ he said. 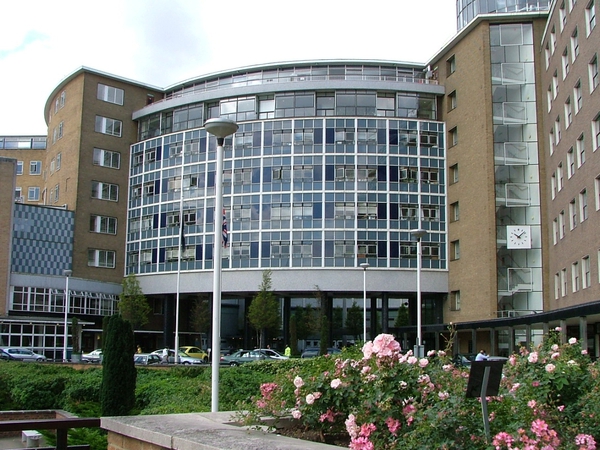