A man in his 20s has died in hospital following an assault in Waterford City 11 days ago.

He was one of two men injured in the attack at the Peoples Park in Waterford City 21 March.

Two men have been charged in connection with the incident and are due before Waterford District Court again 13 April.

Two women were released without charge and a file is being prepared for the Director of Public Prosecutions. 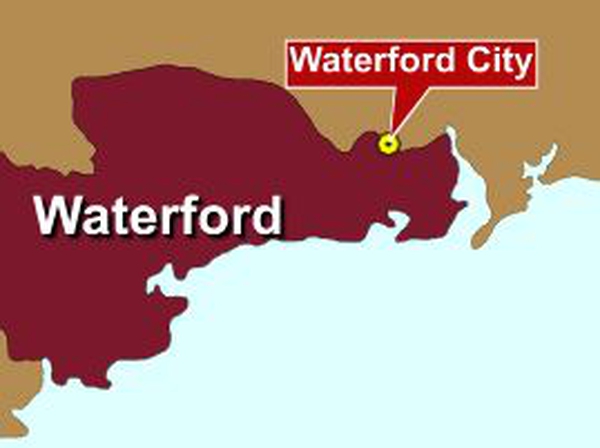 Appeal for witnesses to Waterford attack