Public service unions and Government officials have not yet succeeded in finalising an agreement on pay and reform aimed at ending industrial action that has disrupted State services.

Talks have been continuing at Croke Park since lunchtime.

The two sides are trying to agree a transformation agenda for the public service in return for the restoration, over time, of pay cuts imposed on State employees.

While sources said progress had been made, it is understood that significant obstacles to agreement remain, particularly in the health sector.

The talks are expected to continue late into the night.

Earlier, Chairman of the Public Service Unions Committee Peter McLoone said there were still some 'fundamental differences' to be reconciled.

He said the agenda was complex but progress was being made and the real challenge now was to pull it together and reach agreement.

All sides were prepared to go through the night to get it over the line, he said.

Yesterday, unions representing workers in the public sector met to agree an approach to the final phase of the negotiations which began two weeks ago.

It is understood Mr Mulvey will issue a public statement in the event of a deal being reached, or if there is a breakdown. 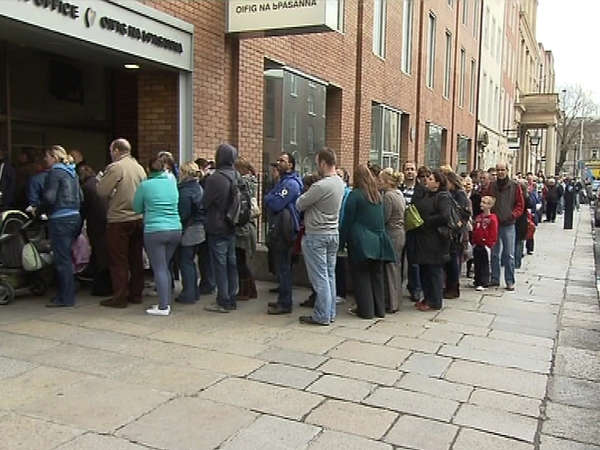