President Mary McAleese has visited Gallipoli to commemorate over 3,000 Irish soldiers who died in the British Army in WWI.

The President said she hopes a joint British-Irish commemoration to mark the Gallipoli landings will be possible on the centenary of the engagement in five years' time.

She was speaking during a visit to a cemetery there where many Irish remains lie.

Mrs McAleese fulfilled a number of engagements today including a visit to the Turkish monument, a ceremony at the memorial to British and Irish soldiers who died, and a dedication of a commemorative plinth at another graveyard.

Speaking at V beach, where many Irish perished in an abortive landing, the President said that those who fell at Gallipoli were doubly disadvantaged; they were shunned at home for having worn the British uniform, and their sacrifice was forgotten because they had been associated with defeat.

This was the first official recognition by the State of Irish involvement in the Gallipoli landings.

They died over six months in 1915 in a failed attempt by the Allies - whose key members included Britain, France and the Russian Empire - to secure the approaches to Istanbul and the Black Sea.

Some 80,000 Turkish soldiers lost their lives in the campaign.

Today's visit has been a long time coming for those who have been campaigning for the recognition of the role played by Irish soldiers in the British Army.

Groups such as the Dublin Fusiliers and Somme Associations are unstinting in their praise of President McAleese, who has made the issue a centrepiece of her two terms.

A spokesman for President McAleese has said she cannot now stand over remarks she made about the links between Ireland and Turkey yesterday.

Mrs McAleese told an official dinner that the presence of Turkish emblems on the Drogheda Coat of Arms and Drogheda United FC’s crest dated from the Famine.

She said food shipments had been sent by a Turkish sultan to Ireland during that period.

However today's Irish independent pointed out the town's website referred to the link as a 'myth'.

In an embarrassing clarification, a spokesman for Mrs McAleese said her remarks had been based on information that had been provided in good faith but she could no longer stand over its accuracy. 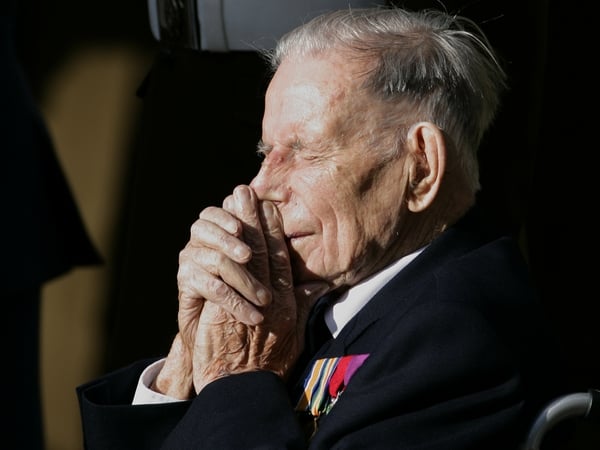