A controversial workshop advising people how to end their own lives was held in Dublin this afternoon.

The free event, which was aimed at people over 50 and those with serious illnesses, was organised by Australian group Exit International.

They say they are considering returning to Ireland for more seminars later this year.

Exit International gives information and advice to people who are interested in ending their own lives.

Today, they brought their workshop to Dublin because of what they say is a ‘significant interest’ from Irish people.

Exit say what they are doing is not illegal and the Department of Justice says there is nothing illegal about this workshop as giving information about suicide is not against the law.

The organisers say they are considering returning to Ireland for more of these meetings later this year. 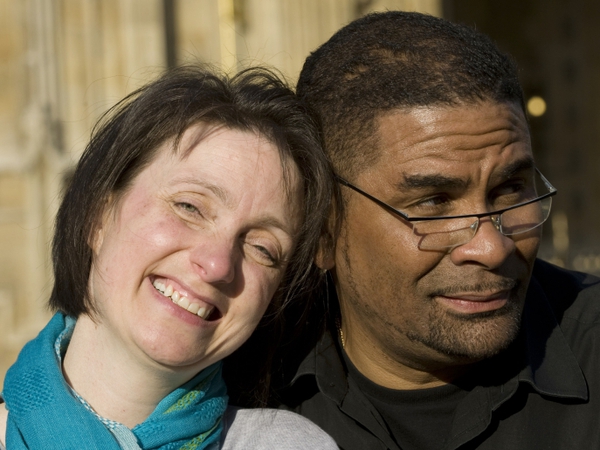