The Dutch government has rejected criticism by a former NATO commander that its soldiers failed to prevent the 1995 massacre of Muslims at Srebrenica in Bosnia.

General John Sheehan said he had been told by senior Dutch military officials that this was partly because some of the Dutch soldiers were gay.

He was testifying before a US Congressional Committee examining whether to allow homosexuals in the US military to be open about their sexuality.

The Netherlands Defence Ministry said there was no link between the massacre and the sexual orientation of some of the soldiers.

In a statement, the ministry said General Sheehan's claims were 'absolute nonsense' and added that gay Dutch soldiers routinely cooperate with the US military in the NATO mission in Afghanistan.

The events in Srebrenica remain a sensitive subject in the Netherlands, where a six-year investigation into the massacre led to the government's fall in 2002. 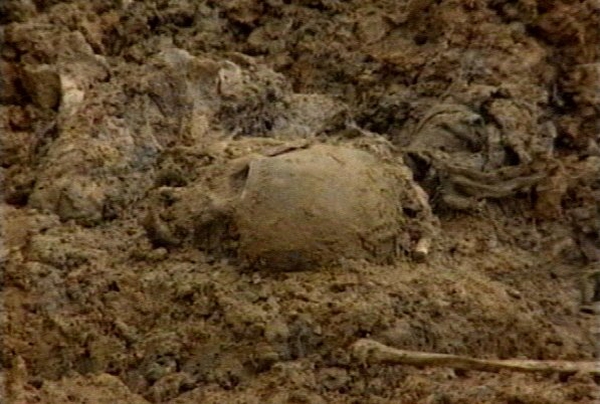