The Department of Social and Family Affairs has warned that an overtime ban by lower paid civil servants which commenced yesterday will delay up to 20,000 cheque payments from next Monday.

In a statement to RTÉ, the Department said the effect of the overtime ban, insofar as it can be assessed at this time, would be to lengthen the time taken to process new claims across the Department's schemes.

It estimates that around 20,000 cheque payments will be delayed by a day each week from Monday 22 March for a period of four weeks.

The Department says that over 1.3m weekly payments are made to social welfare customers across all schemes, including jobseekers, one parent family payments, widows and pensioners.

However, the vast majority of those customers receive their weekly payment by way of electronic fund transfer into a bank or financial institution, or at their nominated post office.

These payments are not affected by the current industrial action.

Meanwhile, the National Museum of Ireland has also blamed the CPSU overtime ban for the closure of a number of its venues on St Patrick's Day and the following four Sundays.

The sites affected include the Archaeology Union in Kildare Street, the Natural History Museum in Merrion Street, the Museum of Decorative Arts and History at Collins Barracks (all Dublin), and the Country Life Museum at Turlough Park in Castlebar, Co Mayo. 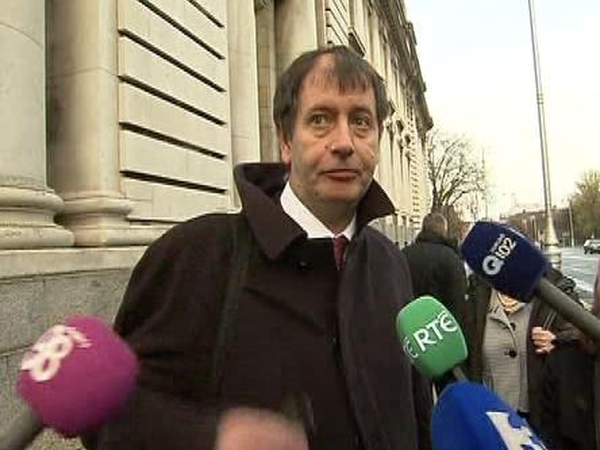