The Department of Health has confirmed that two men have died from the H1N1 swine flu virus.

The men were from the east of the country and had underlying medical conditions.

It is the first time since December that somebody has died from the virus in the Republic of Ireland.

The deaths bring the total number of swine flu fatalities here to 24.

Minister for Health Mary Harney has offered her sympathy to the families of both men.

The HSE said that the number of cases of the virus remains low but warned that it can have a 'serious impact for certain groups'.

It said that the free vaccination of schoolchildren and general members of the public will continue until the end of this month.

It encouraged pregnant women especially to get the vaccine before the campaign ends on 31 March. 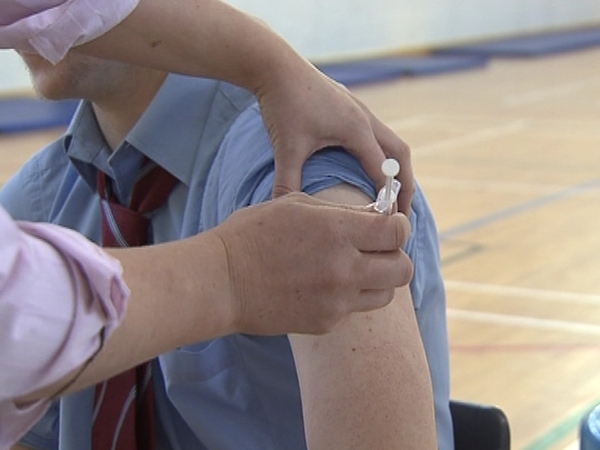