Dublin man Richie Baneham has won an Oscar at the 82nd Academy Awards for best visual effects on Avatar.

Other Irish hopefuls, Granny O'Grimm's Sleeping Beauty, The Secret of Kells and The Door, lost out in their categories at the ceremony in Los Angeles.

Chief Executive of the Irish Film Board Simon Perry said: ‘The Academy has already acknowledged the exceptional talent of Irish filmmakers with five Irish nominations but for Richard to win an Oscar is international recognition at the highest level. We are delighted for Richard and his team.’

Jeff Bridges was named Best Actor for his role in Crazy Heart, while Sandra Bullock took the Best Actress award for The Blind Side. 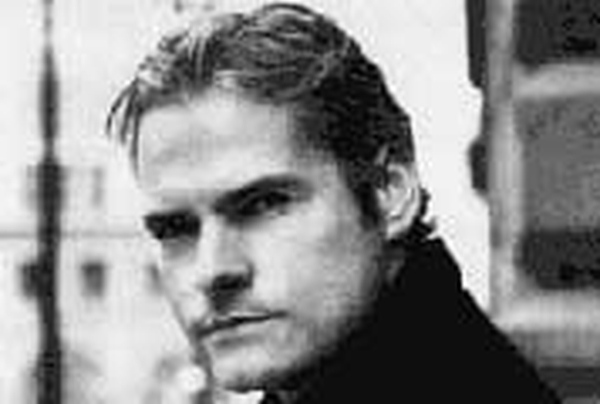