The Health Service Executive has written to staff engaged in the current work-to-rule requesting them to resume their normal duties with immediate effect.

Trade union IMPACT intensified its industrial action earlier this week as part of an ongoing campaign against pay cuts and threats to pensions.

The HSE is warning that it may be forced to take disciplinary action, such as a reduction in pay or redeployment, against staff that refuse to resume their normal duties.

It says the industrial action is severely impeding its administrative functions and warns that it will take 'whatever actions are necessary' to 'protect patient services and the HSE's statutory obligations'.

The HSE describes IMPACT's decision to step-up its industrial action as a 'cause of serious concern'.

From this week, members of the trade union have been instructed not to answer phones in parts of the HSE, and told not to take on work associated with vacant posts.

The HSE says the effect of the work-to-rule on patient care has not been significant to date, but claims that the situation will deteriorate if it continues.

In response to the issues raised in the letter, Kevin Callinan, National Secretary of the health and welfare division of IMPACT, said the HSE would not succeed in 'bullying and intimidating' staff.

HSE National Director of Human Resources Sean McGrath said the organisation recognised that staff had a right to industrial action, but rejected any allegations that it was bullying employees. 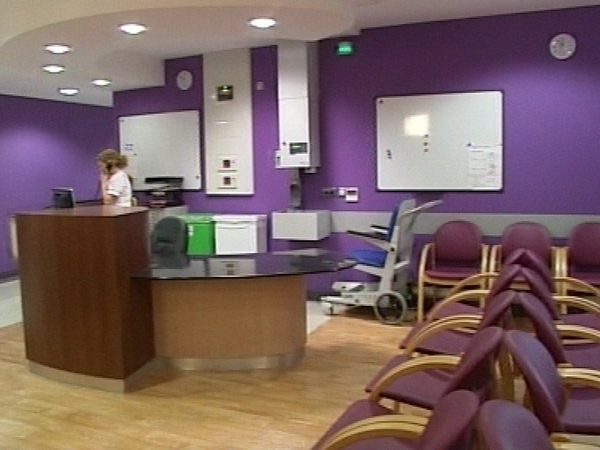