The Supreme Court has ordered the Attorney General to pay most of the legal costs, estimated at more than €2.5m, of the estranged couple who disagreed over the fate of three embryos in frozen storage in a Dublin fertility clinic since 2002.

The costs ruling follows the unanimous five judge Supreme Court decision last December dismissing the appeal by Mary Roche against the High Court's refusal to order the SIMS fertility clinic in Rathgar to release the embryos to her.

The Supreme Court ruled the embryos are not the ‘unborn’ within the meaning of Article 40.3.3 of the Constitution (the anti-abortion amendment of 1983), which requires the State to respect and vindicate the right to life of the unborn with due regard to the equal right to life of the mother.

The word ‘unborn’ refers to a child within the womb, not pre-implantation embryos, and State protection of embryos arises only after implantation, the court found.

It stressed pre-implantation embryos deserve ‘respect’ and it was not addressing issues as to when human life begins.

The Chief Justice, Mr Justice John Murray, ruled both Mary and Thomas Roche are entitled to their High Court costs against the AG because of the ‘exceptional importance’ of the public policy and constitutional issues which arose in ‘the unique context of the constitutional protection which might be afforded to frozen embryos’. 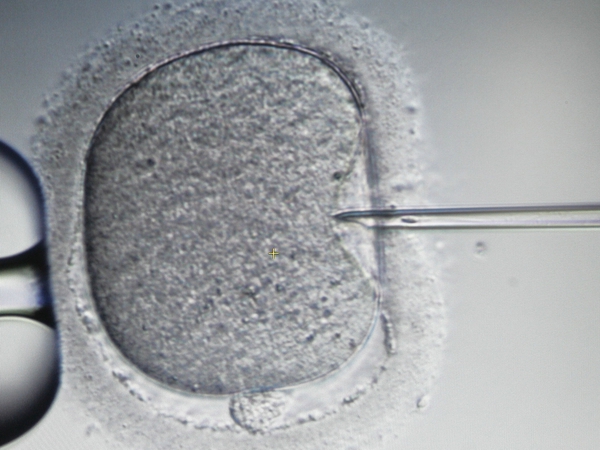