Minister for Health Mary Harney has written to the Institute of Obstetricians and Gynaecologists asking them to report back to her on the controversial practice of symphysiotomies.

The announcement was made during an adjournment debate tonight in the Dáil by Junior Health Minister John Moloney.

Ms Harney has asked the Institute to report back on the protocols surrounding symphysiotomies, on when that practice changed and why. It is requested to report back by the end of April.

Last week, the minister refused requests from the Survivors of Symphysiotomies group to hold a full inquiry into the procedure.

Their calls followed an RTÉ Prime Time programme which highlighted the issue. 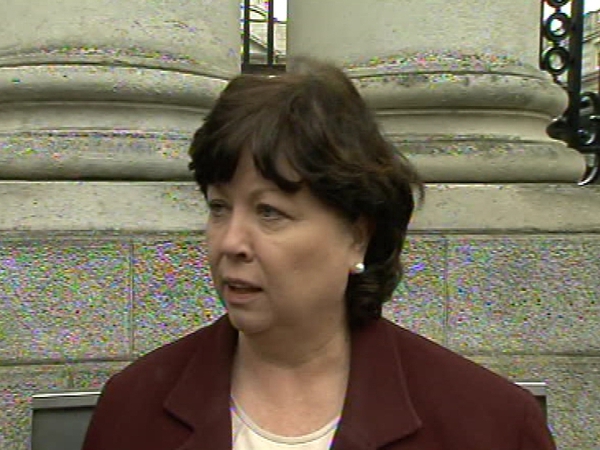