A senior unionist has strongly criticised comments by Martin McGuinness of Sinn Féin about the Orange Order.

Addressing an IRA commemoration in Strabane, Co Tyrone, Mr McGuinness called on the Orange Order to face up to the fact they could no longer march in nationalist areas where he said people did not want them.

Mr Dodds accused Mr McGuinness of republican propaganda and playing to his own gallery with a cliché-ridden attack on the Orange Institution.

Meanwhile, a working party of three DUP and three Sinn Féin Assembly members met at Stormont to finalise a report on parades which is due to be presented tomorrow to Martin McGuinness and the First Minister Peter Robinson.

Representatives of nationalist residents in two areas where parade routes are disputed - the Lower Ormeau in Belfast and the Garvaghy Road in Portadown, Co Armagh - have made public a submission they sent to the working group last week.

They expressed concern that the group's recommendations due to be given tomorrow to First Minister Peter Robinson and Mr McGuinness would not be published. 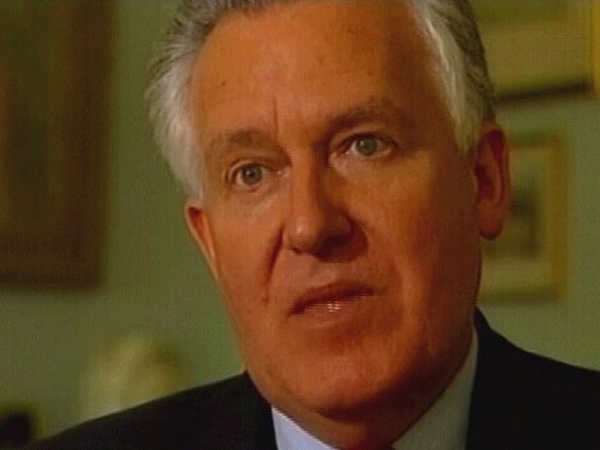