A notorious Dublin criminal has been jailed for ten years for what the judge described as one of the 'most repulsive' sex offences he had ever encountered.

The 62-year-old was convicted by a jury last December. His trial was told he had raped the girl during games of hide-and-seek on a beach in Dublin.

Sentencing Walsh today to ten years in prison, Mr Justice Carney noted the 'inherent gravity' of the attacks, the young age of the victim and Walsh's threats to the victim's parents.

He said he could find no mitigating factors, which would reduce Walsh's sentence.

Walsh has a string of previous convictions including a lengthy prison sentence in relation to an arson case.

Outside court afterwards, Walsh's victim, waived her right to anonymity and made a statement.

Ruth Dunne, who is as now 25, said how glad she was that ‘it had been exposed to the public what Walsh really was' and said she was very pleased with 'the justice that has been done today.’ 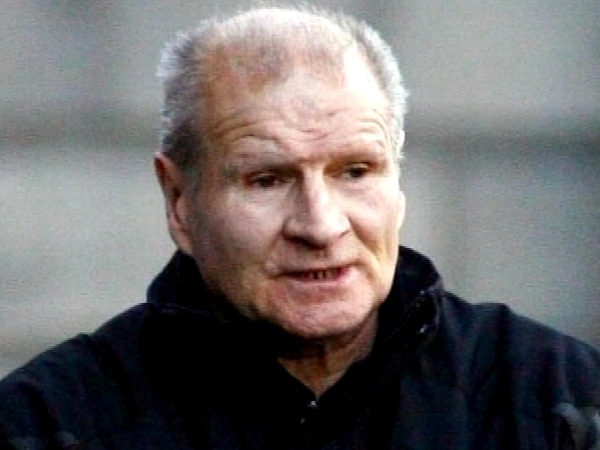