State training agency FÁS has said the number of people in work this year is likely to fall by 87,000 compared with last year.

In its latest report on the jobs market, FÁS says the unemployment rate will peak at about 13.5% later this year.

But it warns that this figure could rise if a hoped for pick-up in consumer spending does not materialise. The agency says employment levels should stabilise from early 2011.

FÁS says that while unemployment has risen across all sectors, craftspeople and manual workers have been hardest hit, with unemployment rates for these groups rising to 25% or more.

For some craft occupations linked to the construction industry, unemployment has risen to more than 30%.

FÁS says the unemployment rate for professional occupations remains below 5%. Managers, professionals and technicians account for only 14% of the total number of jobless people.

The report also shows that the number of apprentices recruited by employers fell by almost 60% last year, with construction-related apprentice number down by almost 70%.

Job vacancies notified to FÁS in the final three months of last year were down 19% from the same period in 2008. 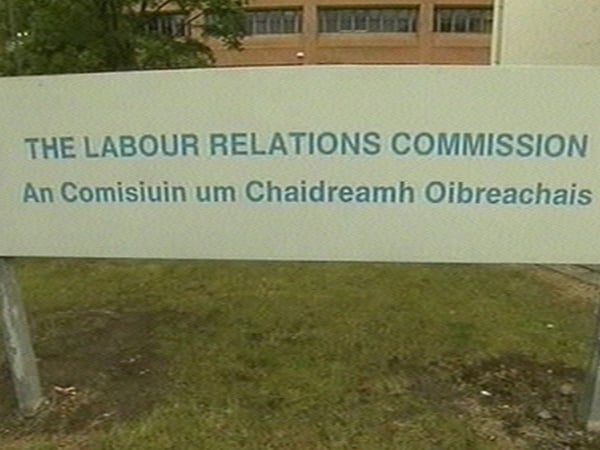