European Council President Herman van Rompuy has announced that a deal has been reached to help Greece cope with its deficit crisis.

The details of the package are not expected to be finalised until early next week, when EU finance ministers meet.

However, EU leaders suggested it could include some form of loans to Greece to help it service its debt and avoid a damaging default.

As they announced the deal, EU leaders also urged Greece to make deep cuts to its budget deficit to restore confidence in its economy and prevent its fiscal crisis from spilling over to other high-debt states such as Portugal and Spain.

'There is an agreement on the Greek situation,' Mr Van Rompuy told reporters gathered at a summit of EU leaders in Brussels.

'Euro area member states will take determined and coordinated action if needed to safeguard stability in the euro area as a whole,' he said.

Germany and France are expected to take the lead in providing support, in part because other big euro zone economies, such as Italy and Spain, are themselves under financial pressure.

Economists said the plan, while short on details, is likely to enhance market confidence in Greece, which has seen its debt and equity markets hammered over the past month.

Until this week, EU leaders had avoided speaking openly about a bailout, fearful it might ease pressure on the government in Athens to enact tough austerity measures.

European leaders are keen to prevent Greece's woes from spreading to other members and sending the euro zone into a bigger crisis that could reverberate around the world.

'Greece is a part of the European Union and won't be left on its own, but there are rules and these rules need to be adhered to,' Chancellor Merkel said.

Ireland's new EU Commissioner Máire Geoghegan-Quinn has also said that no EU member country would be left on its own to face a serious financial crisis.

Greece needs to borrow €53bn this year to cover its deficit and refinance debts that are expected to climb to €290bn.

Mr Van Rompuy called on the Greek government to implement steps to consolidate its budget in a 'rigorous and determined' manner and said the European Commission would closely monitor progress in consultation with the European Central Bank.

He said the EU could ask Greece to take additional measures and would draw on the expertise of the International Monetary Fund.

Greece has already pledged to cut its deficit by 4% this year.

Fine Gael's Alan Shatter has asked the Government what proposals it has to respond to the economic difficulties in Greece.

Deputy Shatter said the crisis had profound implications for the euro zone and the euro currency.

Sinn Fein's Caoimhghín Ó Caoláin expressed concern that the crisis in Greece would impact on interest rates at the European Central Bank.

Responding, Tánaiste Mary Coughlan said Ireland would support other partner countries in the EU at this time. 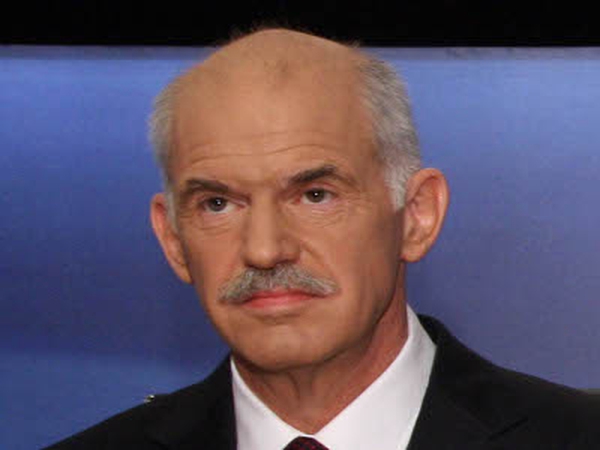