Engineers Ireland has said that tax breaks should be introduced to encourage unemployed engineers to retrain as maths teachers and to enable existing maths teachers to up-skill.

The engineers' group is publishing proposals to raise maths standards among students.

They include a ban on calculators at primary and Junior-Cycle level, more resources for the subject, as well as more time allocated to maths during the school day.

Engineering is just one of many sectors that continues to express concern at the relatively low numbers of students taking higher-level maths and science subjects at Leaving Certificate level.

In a report, which is being launched today, Engineers Ireland says better investment is needed if a new approach to the teaching of maths, currently being rolled out across schools, is to succeed.

It says every maths teacher should be given ten days of additional training.

It also says maths and science teachers should be better qualified.

The report calls on Minister for Education Batt O'Keeffe to ban the use of calculators in schools until after pupils have completed their Junior Certificate year. 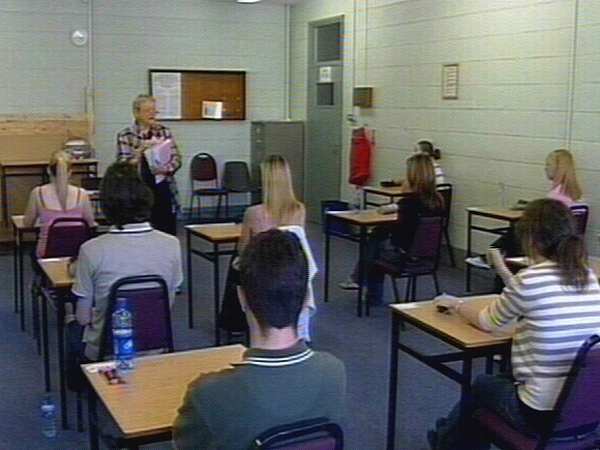 Changes to Maths curriculum to be introduced