The European Parliament has voted overwhelmingly to approve the next European Commission backing the new EU executive by a vote of 488 in favour and 237 against, with 72 abstentions.

The decision clears the way for the 27-member body, responsible for proposing and enforcing laws across the EU, to take office nearly four months after originally scheduled.

Approval was held up by delays in signing the EU's Lisbon reform treaty, by disputes over who would fill two top-level EU jobs and by parliamentary opposition to Bulgaria's original candidate to be humanitarian aid commissioner.

The Commission, headed by President Jose Manuel Barroso, will serve for five years and has widespread powers to oversee issues ranging from mergers and acquisitions to financial market regulation, trade and economic and monetary affairs.

The Commission has one member from each EU state, but is supposed to act in the interests of the EU as a whole.

Three of the most high-profile will be the internal market job to be handled by France's Michel Barnier, the monetary affairs portfolio to be taken by Finland's Olli Rehn and the competition brief under Spain's Joaquin Almunia.

Mr Barnier has said he plans to tighten regulations in the wake of the economic and financial crisis, a move that has raised concerns in London where banks and financial firms fear excessive restrictions could inhibit their operations and drive participants abroad.

Mr Rehn will be at the forefront of the battle to prevent a full-blown crisis in Greece.

Mr Almunia, the outgoing economic and monetary affairs chief, will be in charge of monitoring mergers and acquisitions and any anti-competitive or cartel-like behaviour in the EU or affecting the EU and its citizens.

The portfolio allowed the outgoing commissioner, Neelie Kroes, to act as a powerful watchdog of corporate behaviour, including issuing more than $1bn of fines to companies such as Microsoft and Intel. 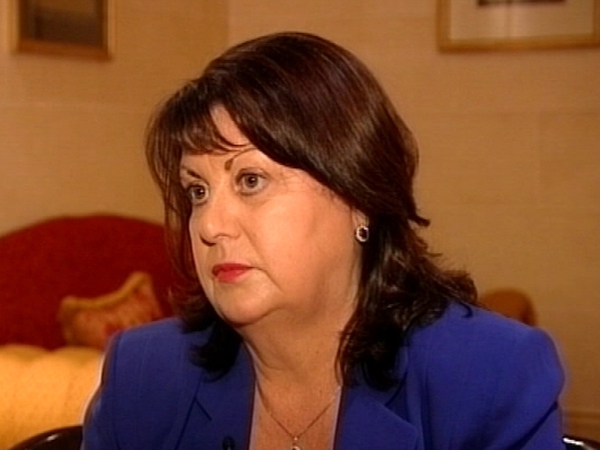