Drugs, cash and a number of imitation firearms have been seized during searches in Co Cork.

Around 60 detectives are involved in the searches targeting dissident republican and criminal activity, which began early this morning.

The operation, which is being co-ordinated from Anglesea Street Garda station in Cork city, is on-going.

The imitation firearms seized will be sent to the garda ballistics section for further examination.

Since early this morning, teams of gardaí have been searching a number of homes and business premises in the city and in the north of the county.

It is understood that documents and other materials have been seized as part of the searches.

It follows claims by a group purporting to represent the Real IRA that it shot convicted drug dealer Gerard Stanton outside his home at Wilton in the city just over a fortnight ago.

The 32 County Sovereignty Movement said in a statement that it was also targeting other drug dealers.

Those claims are being probed as part of the garda investigation into Stanton's murder, although detectives involved are treating them with scepticism. 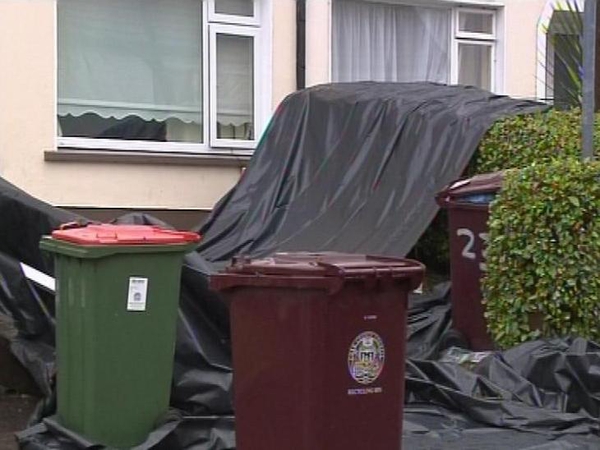 Cork murder victim was shot once