Waiting times for driving tests have fallen considerably and are now close to the target time of ten weeks, according to a study by the Comptroller and Auditor General.

But the Comptroller also found that Road Safety Authority testers failed more people than outside contractors did and that pass rates varied considerably throughout Ireland.

The national average pass rate for drivers tested by RSA testers was 49% compared with a rate of 62% for contract testers.

There was considerable variation in pass rates at test centres. Average pass rates by centre varied from 39% to 60% in relation to RSA test centres and from 51% to 77% for contractor centres.

While variation between centres can arise as a result of the profile of candidates presenting for testing, it is important that the RSA validates the pass rate occurring at centres.

The RSA had not conducted such validation procedures. 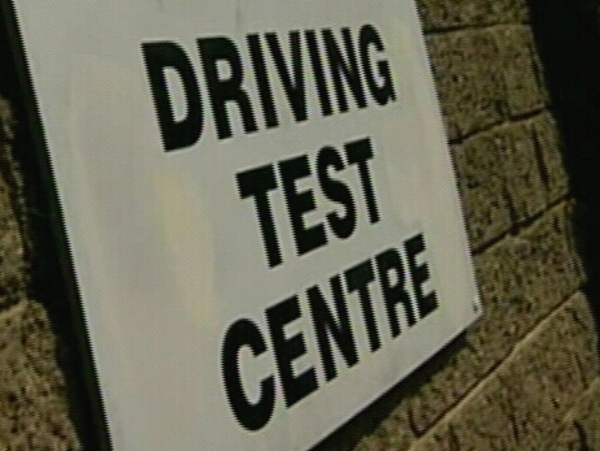