A €10m cycle route along Dublin's Grand Canal and Docklands was given the green light by city councillors this evening.

The 4.6km cycle track will start at the Grand Canal at Rathmines Road Lower.

It will continue along the canal to the Samuel Beckett Bridge and on to Clontarf via East Wall.

It will involve the loss of 270 car parking spaces along the canal and involve the construction of boardwalk on the approach to Leeson Street.

It will also mean the construction of four cycle and pedestrian bridges. Two of the bridges will be over the Grand Canal in Rathmines.

The other two bridges will be in East Wall across the Royal Canal and across the Tolka River.

Most of the cycle track will be physically separated from both motorists and pedestrians.

The full cost of the project is being paid by the Department of Transport and it is expected to be completed by the end of the year.

The Docklands section will form part of the planned Sutton to Sandcove (S2S) cycle route around Dublin Bay. 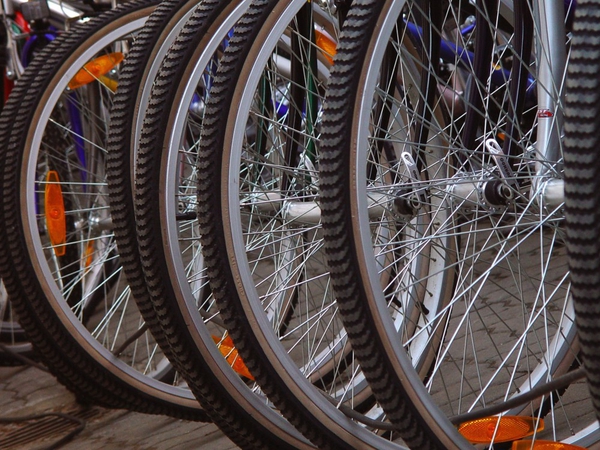 Minister aims to halt fall in bicycle use