Eamonn Lillis has been found guilty of the manslaughter of his wife Celine Cawley.

The jury returned its verdict at 6.26pm. It was 10-2 in favour of manslaughter.

The verdict came on day 14 of the trial at the Central Criminal Court and after nine-and-a-half hours of deliberation.

Celine Cawley's family sat at the back of the court as the verdict was read out.

Lillis, 52, had pleaded not guilty to the murder of his wife at their home on Windgate Road in Howth on 15 December 2008.

Lillis accepted he was a major participant in a row between himself and Celine Cawley but denied inflicting any injuries on her.

In evidence, he said he knew his wife was bleeding but did not think she was seriously injured.

During garda interviews Eamonn Lillis denied that an affair he was having with masseuse Jean Treacy had anything to do with the fight with his wife after which she died.

Defence Barrister Brendan Grehan asked that Lillis be remanded on bail so he can put his affairs in order. The court heard that Lillis' passport has been surrendered.

Judge Barry White remanded him on bail until next Thursday morning at 10.30am.

He ordered him to sign on at a garda station twice daily until then.

Outside the Court of Criminal Appeal the brother of the late Celine Cawley, Chris, said the family would not be making any comment as the case is still ongoing and sentencing has yet to take place.

Justice White thanked the jurors for their service and said any of them who wish to attend sentencing can do so.

He said it was clear they had paid great attention to the case and he said he had no doubt there were additional pressures on them with regard to the public attention and interest the case has attracted.

He excused them from further jury service for life. 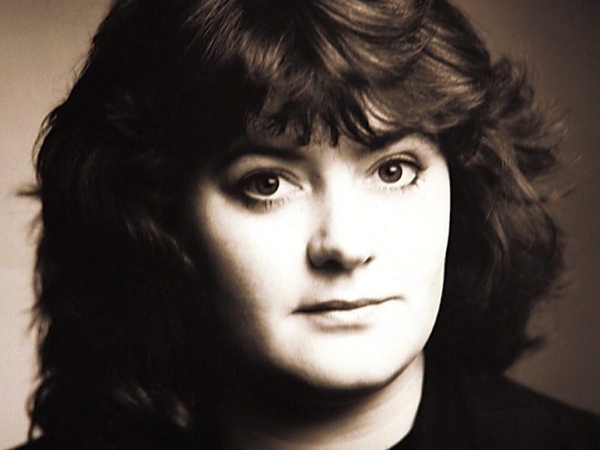