Tens of thousands of Dublin residents are again facing cuts to their water supply this weekend as the city council warns that pressure will be low across the city.

In Fingal, a number of estates near Swords will be cut off at night over the weekend as the supply in the Sillogue water tower on the M50 is ‘critically low’.

In the city area, the council say ‘severe restrictions’ will be in force during the evenings this weekend over large parts of its area.

A council spokesman said some house will lose supply while others will have loss of pressure.

The spokesman said they are continuing to ask people to conserve water adding that it will take three months for reservoirs to get back to normal and a further two months to complete all repairs.

Restrictions in south Dublin will be in force tonight while in Dún Laoghaire/Rathdown there will be restrictions on Sunday night.

Details are available on council websites. 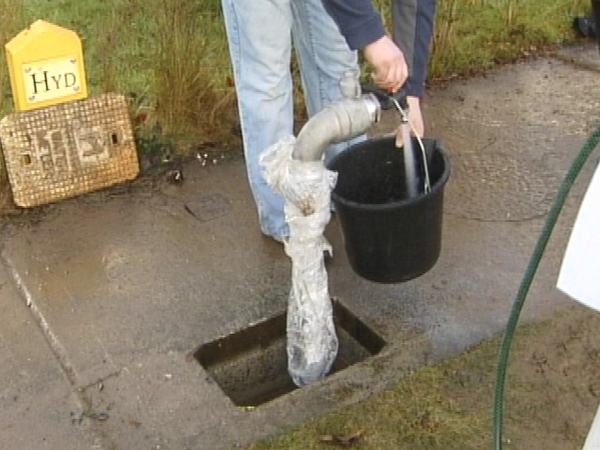