Preliminary results of a post-mortem examination on the body of Gerard Stanton indicate he was shot once, possibly with a shotgun.

Stanton, a convicted drug dealer in his early 40s, died after he was shot outside his home at Wilton in Cork city last night.

A garda forensic team is conducting a technical examination of the dead man's home.

Gardaí are also combing the green areas and streets around the Westlawn estate.

Gerard Stanton's Audi car has been removed from outside his house, along with a second car which had been in the driveway.

Inside, forensic experts are conducting a technical examination which will continue throughout the day.

Gardaí believe that the murder may have been drug-related.

Stanton was originally from Knocknaheeny on the north side of Cork city and had been living with his partner and her two young children in a Westlawn house for less than a year.

It is understood Stanton was approached by a gunman as he was getting into his car shortly before 8pm.

He was shot at least once during the attack, which was witnessed by his partner and her two children, who are both under five years of age.

The gunman escaped on foot to a waiting red van, believed to be a Toyota Liteace.

Gardaí found a burnt out van at Waterfall outside the city late last night.

Paramedics fought to save Mr Stanton's life on the street outside his home, before he was taken by ambulance to the nearby Cork University Hospital where he was pronounced dead. 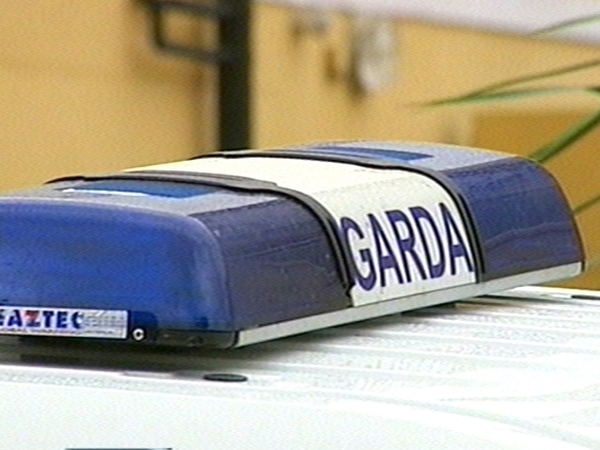