The head of the UNITE, Jimmy Kelly, has said the union aims to protect jobs in Cadbury after the company agreed a takeover deal with US food conglomerate Kraft.

Mr Kelly said UNITE will move immediately to get meetings with Kraft senior executives in order to safeguard the jobs.

Cadbury employs around 45,000 people in 60 countries, with 1,100 working at their Irish bases in Coolock and Tallaght in Dublin and Rathmore in Co Kerry.

'The board of Kraft Foods is pleased to announce the detailed terms of a recommended final offer for Cadbury and the board of Cadbury unanimously recommends Cadbury security holders to accept the terms', Kraft said.

'The terms of the final offer reflect the strength of Cadbury's business, its brands and the future potential for growth through the combination of Kraft Foods and Cadbury,' it added.

Prior to today's announcement, Cadbury had repeatedly rejected the takeover offer from Kraft, arguing that it was 'derisory'.

However, the two companies held late-night talks last night, a move that would end a prolonged war of words that has raged since the US firm launched a hostile bid last year.

Cadbury - created in 1824 - is the world's second biggest confectionery company behind Mars. Its leading brands include Dairy Milk chocolate and Trident chewing gum.

Roger Carr, chairman of Cadbury, said: 'We believe the offer represents good value for Cadbury shareholders and are pleased with the commitment that Kraft Foods has made to our heritage, values and people throughout the world.

'We will now work with the Kraft Foods' management to ensure the continued success and growth of the business for the benefit of our customers, consumers and employees.' 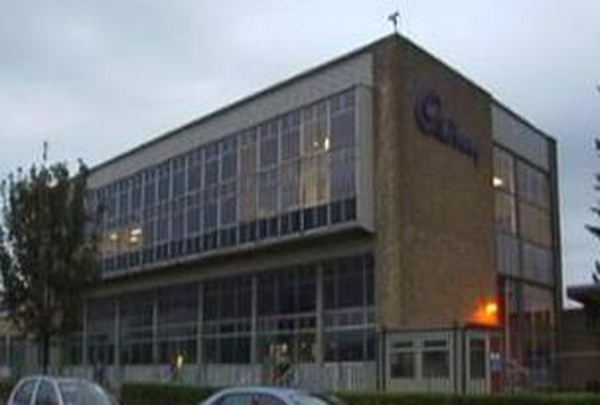 Cadbury Schweppes to cut staff by 15%