Minister for Defence Willie O'Dea has said that Irish peacekeeping in the Balkans is being scaled down this year.

However, Mr O'Dea said the potential of new overseas missions will be examined when the current economic crisis is over.

He was speaking in Dundalk where he inspected 400 troops who are leaving shortly for peacekeeping duties in Chad.

The Minister said the current economic challenges have resulted in the Defence Forces being required to operate on a reduced budget for 2010.

He said the key reductions in the defence budget for next year will include the drawdown of the Defence Forces contingents serving in Kosovo and Bosnia.

The numbers serving there are being reduced by about 280, leaving just 50 serving in Kosovo.

However, Mr O'Dea said this measure is only temporary and once the current economic crisis is over, the Government will look again at potential overseas missions. 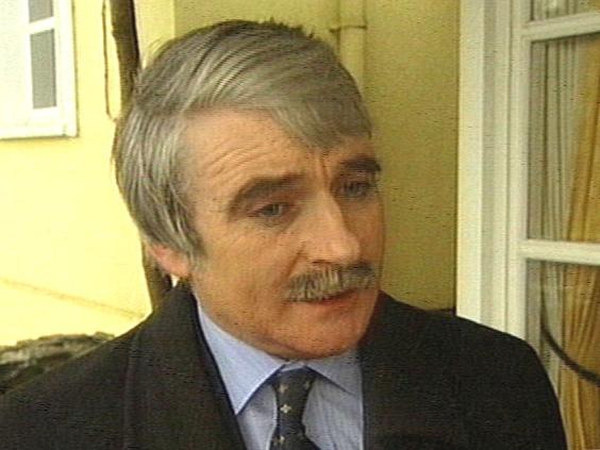