Gardaí believe that one of the two men shot dead in a flat in Dublin last night was not the intended target of the gunmen.

The men, aged 46 and 58, were shot in a flat in Pearse House in Dublin city just before 7pm yesterday.

The three men and a woman are being questioned at Pearse Street, Kevin Street, Kilmainham and Harcourt Terrace garda stations and can be held for up to a week.

The 46-year-old man was visiting the 58-year-old at his flat when gunmen burst in at 6.45pm and shot both of them.

Both men were pronounced dead in hospital within the hour.

The 46-year-old had a small number of criminal convictions and was living in a hostel.

Detectives believe criminal gang members suspected the man was going to kill a major drug dealer in Finglas, in retaliation for another murder there a year-and-a-half ago, and that the gang decided to shoot him first.

The 58-year-old man now appears to have been shot in his own home because he was with him.

Gardaí described the two men who are believed to have been responsible for the Pearse Street shootings as being in their early 20s, of medium build and average height, and wearing something to cover their face.

Gardaí are appealing for anyone with information to contact them at Pearse Street Garda Station on 01-6669000, the Garda Confidential Line 1800-666111 or any garda station. 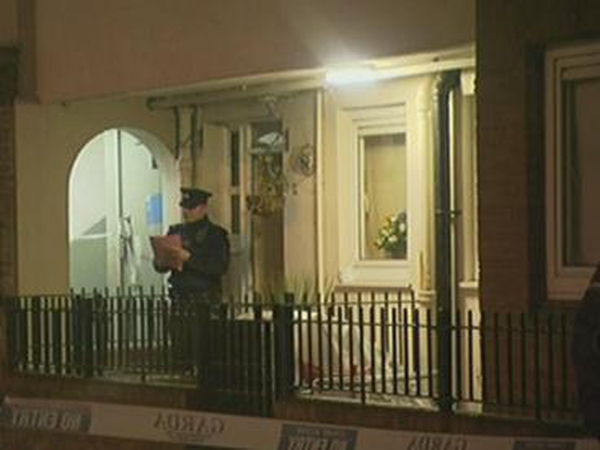