Snow and ice are still causing problems in Munster and in parts of Connacht.

The cold weather has also meant a drastic increase in water demand across the country.

Cork Airport re-opened this afternoon after being closed for 16 hours because of heavy snowfalls.

Passengers have been advised to check with their airlines for updates.

Met Éireann has warned of more severe weather conditions in the south of the country tomorrow, with the big freeze being replaced by heavy rain and high winds.

Taoiseach Brian Cowen has said that as in other countries, the Government was making a co-ordinated effort to keep the main networks open, so commercial and other activities can continue during the bad weather.

He said the public was being kept informed of developments on a daily basis.

Mr Cowen said that all the work that needed to be done since the cold spell started was done and is continuing to be done.

Slush is the main problem in other areas with patches of black ice in places. Motorists are again urged to drive with extra care. (Read the Road Safety Authority's driving advice)

Bus Éireann says the 'vast majority' of its services are operating, some with delays, around the country.

However, due to road conditions, services between Tralee and Killarney and Limerick are cancelled for the rest of the evening.

Dublin Bus says it is operating a full service with some curtailments.

Salt has being unloaded off a ship that arrived in Cork from Spain last night. The 3,500 tonnes of salt will be distributed to a number of local authorities.

The Irish Blood Transfusion Service, which had been running short of blood supplies because of the severe weather, said almost 1,000 people attended special blood donation clinics yesterday and provided over 800 donations.

The service said it now has enough blood in all major groups to last up to five-and-a-half days and does not expect to have to call for the cancellation of elective surgery. 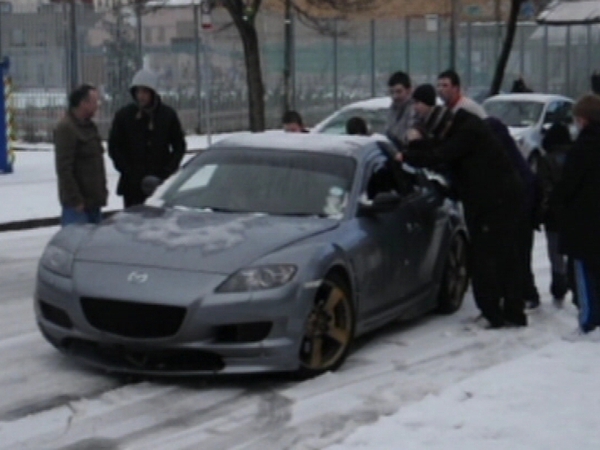